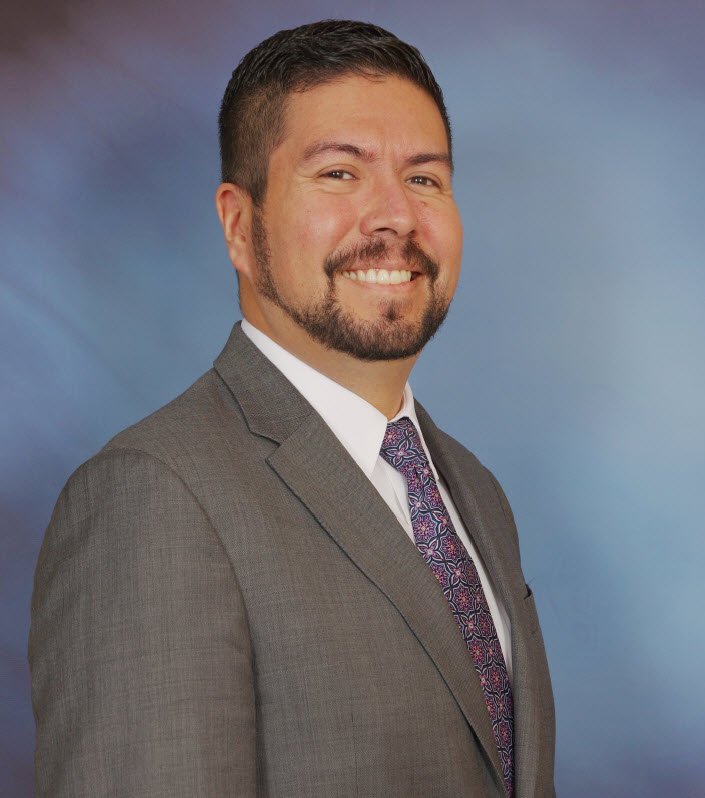 E. Joaquin Esquivel was appointed to the State Water Resources Control Board by Governor Jerry Brown in March 2017 and designated by Governor Gavin Newsom as Chair in February 2019. Previously, he served as Assistant Secretary for federal water policy at the California Natural Resources Agency in the Governor’s Washington, D.C. office, where he facilitated the development of policy priorities between the agency, the Governor’s Office, the California Congressional delegation, and federal stakeholder agencies.

For more than eight years prior to that, Joaquin worked for U.S. Senator Barbara Boxer of California, most recently as her legislative assistant covering the agriculture, native american, water, oceans, and nutrition portfolios, in addition to being the director of Information and Technology.

He was born and raised in California’s Coachella Valley. He holds a BA from the University of California, Santa Barbara in English.