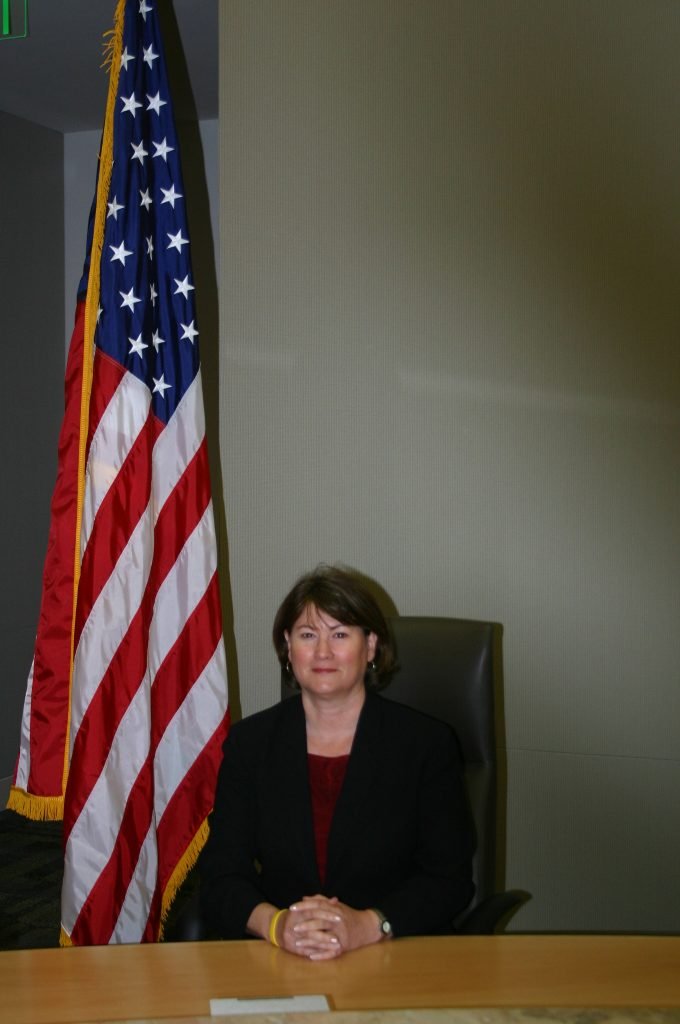 Since 2018, Ms. Davis has provided consulting services to the Water Foundation. She also serves on the boards of the Mono Lake Committee, Sierra Institute for Community and Environment, the Community Water Center and the Rose Foundation Northern California Grassroots Fund.

Previously, Ms. Davis served as the Executive Director for Californians and the Land (1998-2000) and for the Mono Lake Committee (1984-1996). Under her leadership, the Mono Lake campaign culminated in a unanimous landmark public trust decision by the State Water Resources Control Board to protect Mono Lake. Ms. Davis has received numerous awards for her work.