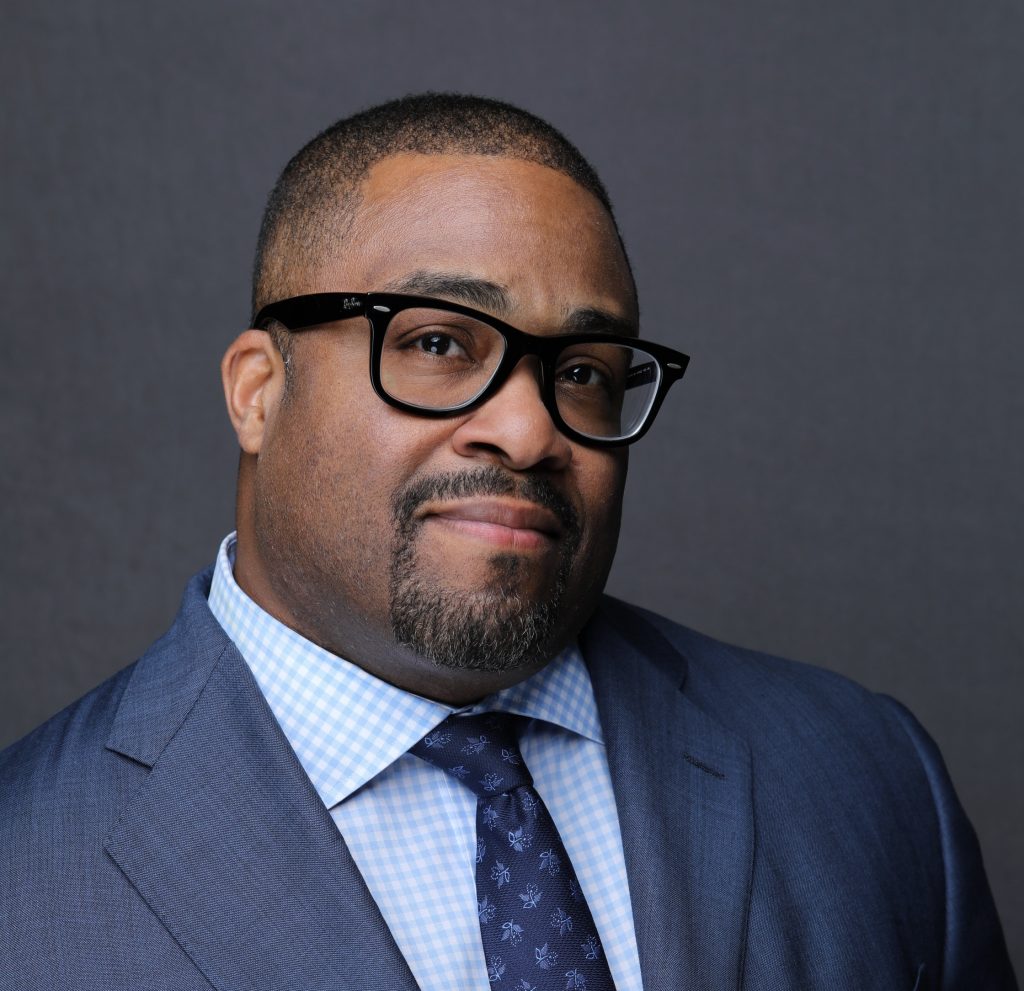 Rick L. Callender is the Chief Executive Officer of Valley Water. Appointed CEO by the Board on May 26, 2020, Mr. Callender oversees an integrated water resources system that includes the supply of clean, safe water; flood protection; and environmental stewardship of waterways for Santa Clara County’s 1.9 million residents.

Mr. Callender has worked for Valley Water since 1996, serving most recently as the Chief of External Affairs. As the CEA, he led Valley Water’s efforts in strategic external communications to the media, community, and the public. Mr. Callender also oversaw all government relations efforts on local, regional, state, and federal levels, as well as public policies that directly affect Valley Water.

Prior to joining the district, Mr. Callender worked as a Special Assistant to former City of San Jose Mayor Susan Hammer, as a Field Campaign Organizer for the California Democratic Party, as a Congressional Fellow for the United States House of Representatives, Subcommittee on Energy, and as a Congressional Fellow to Congressman Ronald V. Dellums. He also served as president of the San Jose-Silicon Valley NAACP from 2000 to 2008.

Rick also serves as President of the California/Hawaii State Conferences of the NAACP.  The California/Hawaii NAACP boasts 74 branches and youth units which are mobilized across the states to help ensure racial justice and equality and is a member of the National NAACP’s Powerful Resolutions committee since 2001.

Mr. Callender earned his Bachelor of Science degree in Industrial Engineering and Technology with an emphasis in electronic and computer technology from California State University, Chico, completed all coursework for his Master of Arts in Public Administration from San Jose State University, earned his Juris Doctorate from Northwestern California University School of Law, and is a member of the California State Bar. He has also attended and graduated from eight executive leadership programs at different universities throughout the nation.